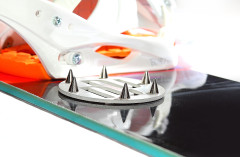 X22 Snowboarding, who are the makers of custom metal stomp pads, are highlighting the top snowboarding destinations in the world. Mount Hood, Oregon is home to Mount Hood Meadows, a ski and snowboard resort located about seventy miles east of Portland. It is situated on the sunny southeast side of Mount Hood, which is also largely protected from the wind. Mount Hood Meadows is one of the largest resorts of its kind in Oregon.

There are eleven lifts which feed eighty-seven runs. There is a good balance of easy, intermediate, and advanced terrain. There are 2,150 acres of boardable terrain in all. There are several terrain parks, some of which are lighted for night boarding. There is an 18-foot Superpipe as well, one of the few Superpipes in the northwest.

There is a massive amount of terrain to ride at Mount Hood Meadows. It would take a rider several days to explore it all. Mount Hood Meadows also has excellent freeriding terrain for every skill level. This resort is renowned for its spectacular views and offers snowboarders an unforgettable experience. Mount Hood Meadows is one of the best snowboarding destinations in North America.

Metal Stomp Pads For The Next Generation Of Snowboarders 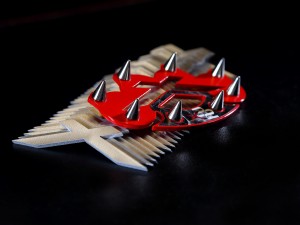 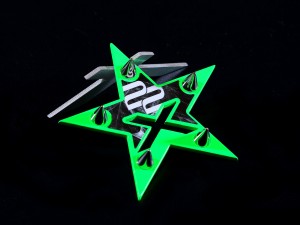