X22 Snowboarding, who are the makers of the X22 Stomp Pads, are highlighting the top snowboarding destinations in the world. British Columbia, Canada is home to Whistler Blackcomb, a ski and snowboard resort located north of Vancouver. This resort boasts the longest unsupported cable car span in the world, the Peak 2 Peak gondola, which allows snowboarders to access both Whistler and Blackcomb Mountains. Whistler was the main venue for alpine sports when Vancouver hosted the 2010 Winter Olympic Games.

There are 37 lifts, including 5 gondolas and 13 high speed chairlifts, which feed over 200 runs. There is a good balance of easy, intermediate, and advanced terrain. There are 5 terrain parks, a superpipe, and a snowcross course, all of which are world-class.

Whistler Blackcomb receives an average of 38 feet(11.6m) of snowfall annually, which ensures incredible boarding conditions every year. With 8,171 acres of terrain, 200 runs, 16 alpine bowls, and one of the longest boarding seasons in North America, it’s easy to see why Whistler Blackcomb has long been regarded as a mecca for snowboarders. This is one of the best snowboarding destinations in the world. 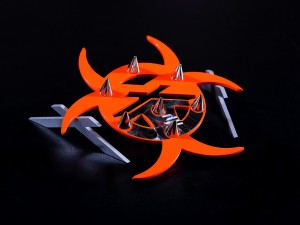 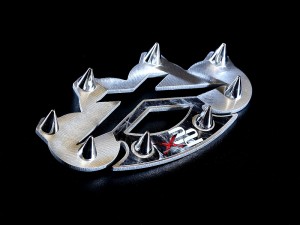